What the media around the globe has to say about our technology.

Saving the Vaquita Marina & Urgency of This Fall

The survival of the marine mammal – the vaquita marina – a porpoise endemic to Mexico’s Gulf of California, remains precarious. Perhaps ten or less of the individuals in the species are still alive, after one died in a fishing net in March 2020. But they exist! 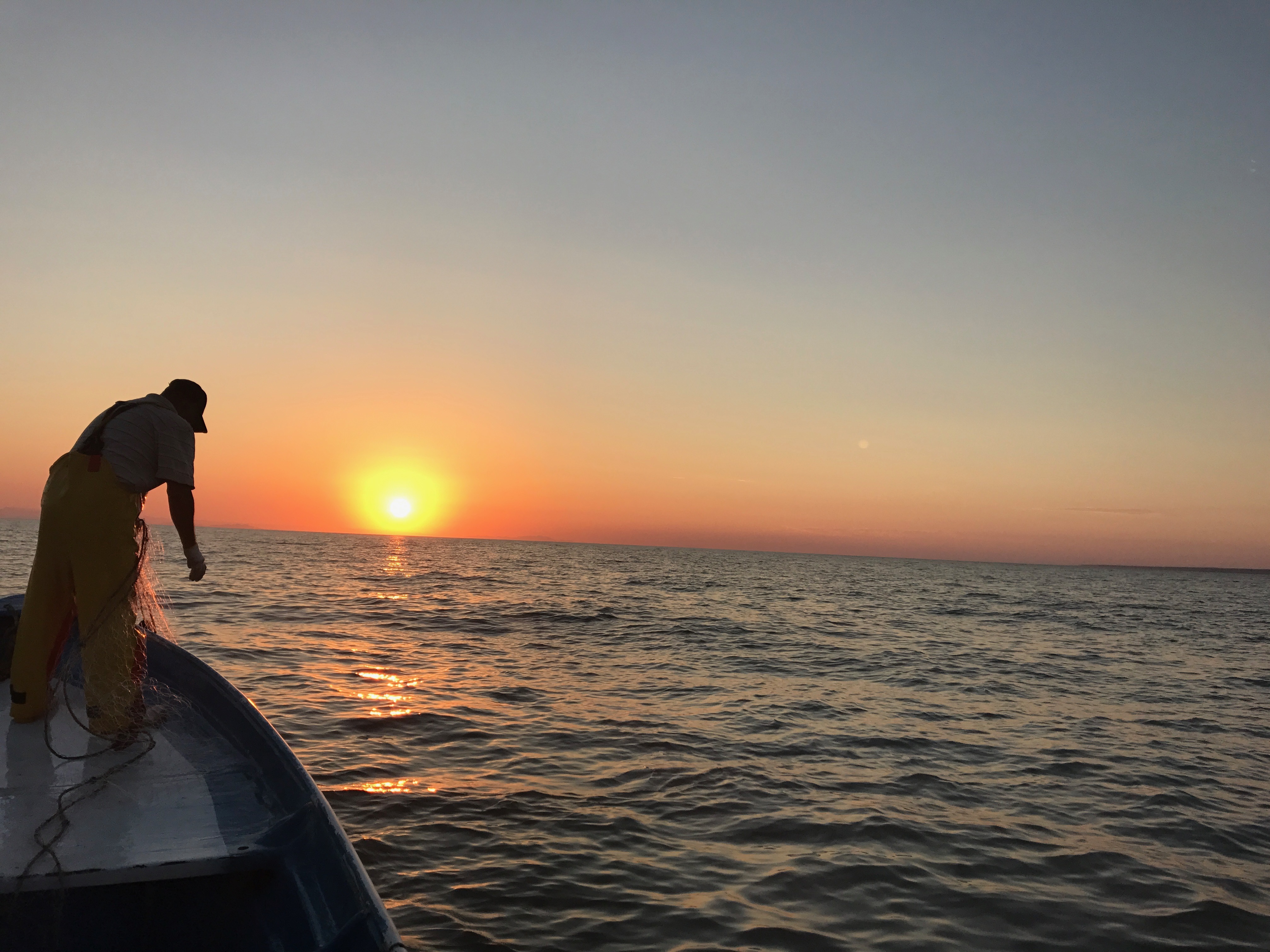 Timor-Leste now has one of the most sophisticated data collection systems for small-scale fisheries in the world, following the launch of a new online dashboard that tracks fishing activities - including the number and type of fish caught by individual boats in near real-time. 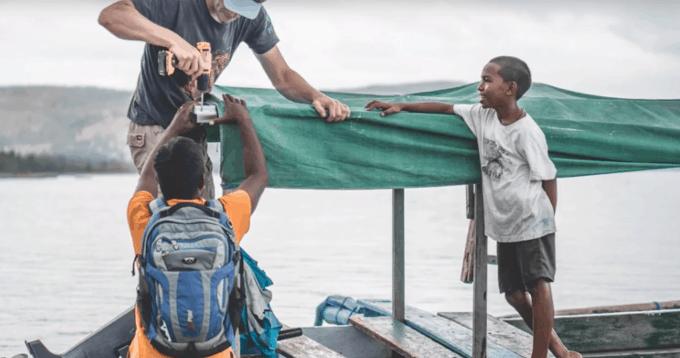 When Mexican drug cartels and Chinese traffickers join forces to poach the rare totoaba fish in the Sea of Cortez, their deadly methods threaten to destroy virtually all marine life in the region, including the most elusive and endangered whale species on Earth, the vaquita porpoise. SEA OF SHADOWS follows a team of dedicated scientists, high-tech conservationists, investigative journalists and courageous undercover agents as well as the Mexican Navy as they put their lives on the line to save the last remaining vaquitas and bring the vicious international crime syndicate to justice. 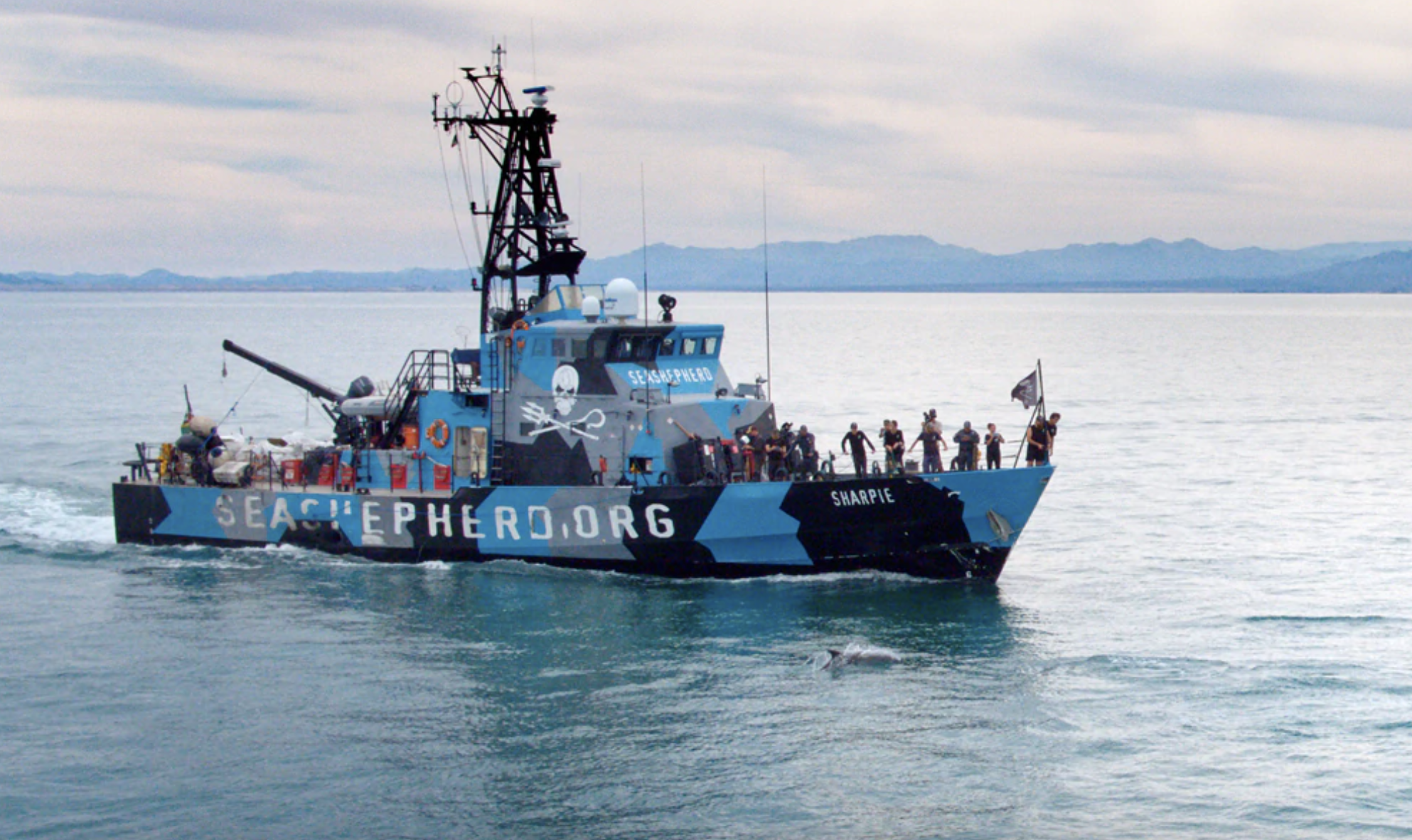 WorldFish, in partnership with Pelagic Data Systems, is a winner of the CGIAR Platform for Big Data in Agriculture’s 2018 Inspire Challenge. The award was presented following three days of presentations and pitches during the platform’s second annual congress—Decoding the Data Ecosystem—in Nairobi, Kenya from 3 to 5 October 2018. 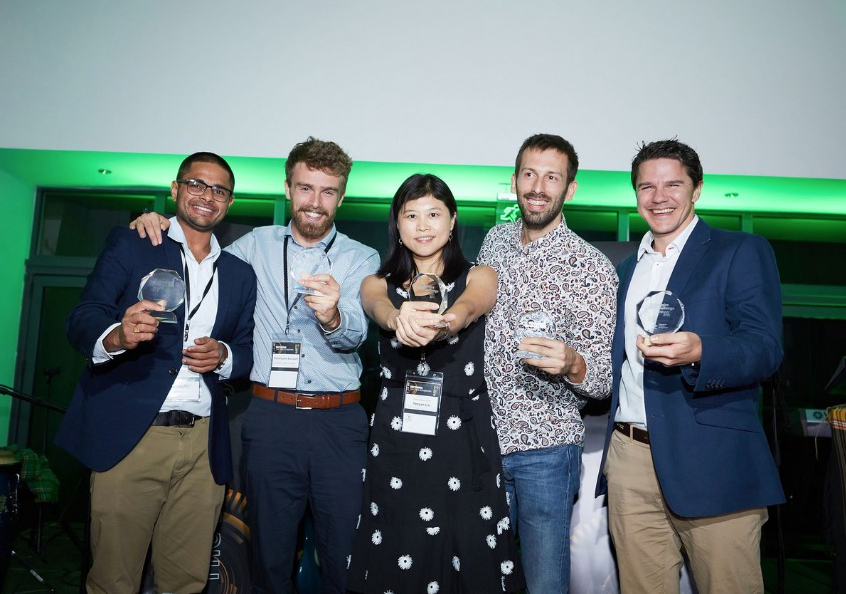 The fish industry is plagued by poor quality and fraud. one chef is working to combat it.

It’s not every day that a fishing boat packed with live halibut parks in the middle of a busy San Francisco street. But since chef Joshua Skenes, of three-Michelin-star restaurant Saison, began working with a local fisherman named Mike 18 months ago, it’s become a more common sight, with kitchen staff regularly maneuvering 50 pounds of live fish into the restaurant’s tanks.... 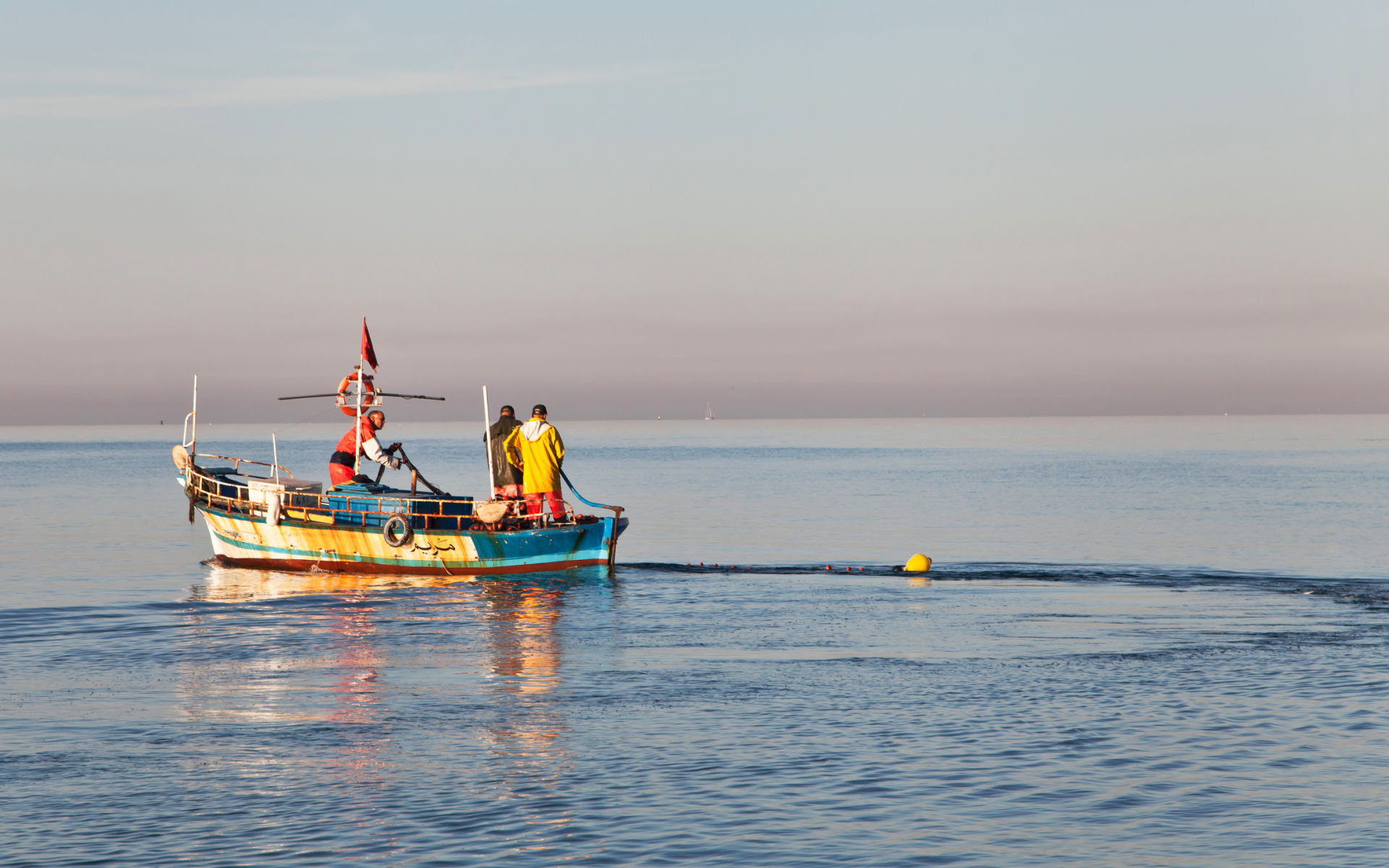 Get to know the Seafood Champions of 2018

Pelagic Data Systems, Seafood Champion Award for Innovation Since its rise as a top priority for the seafood industry, the global fight against illegal, unreported and unregulated (IUU) fishing has been focused the efforts and changes being made by multinational fishing and seafood companies.... 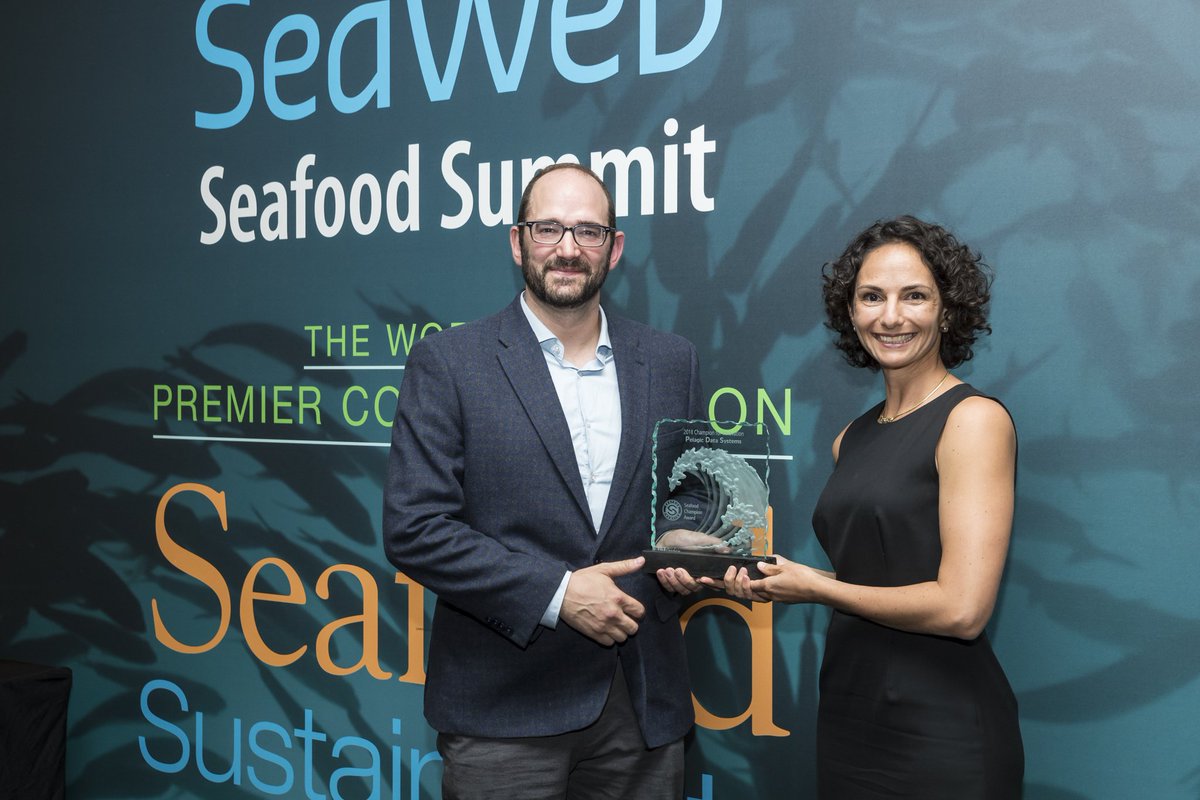 The latest weapon in the fight against illegal fishing? Artificial intelligence.

Facial recognition… is starting to be used in fighting a specific but pervasive type of crime – illegal fishing. Rather than picking out faces, the software tracks the movement of fishing boats to root out illegal behavior. And soon, using a twist on facial recognition, it may be able to recognize when a boat’s haul includes endangered and protected fish. 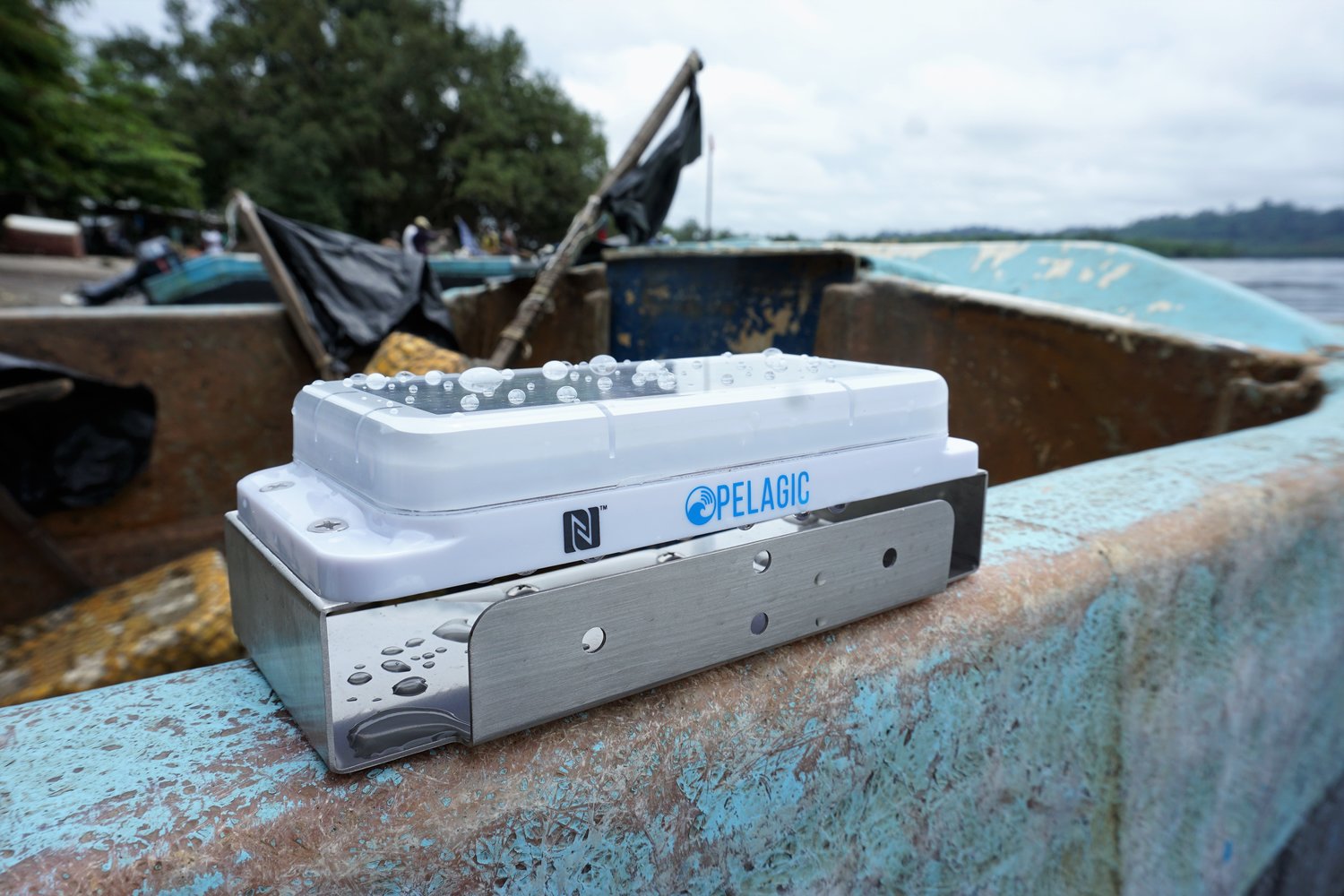